Don't worry.  It's almost over.

I keep telling him to stop relying so much on his previously established storylines and continuity, but it only upsets him.

See, it's stuff like this that makes Kevin despair of ever getting a scoop on the Clintons.

We have a firm editorial policy of not linking to Alex Jones.  However, if you want to get a taste of some of the acceptable level of selling out that Kevin was talking about, you can hear some dramatic readings here.  (Link goes to a podcast that is definitely R-rated and an episode that contains repeated and egregious mispronunciations of "molon labe."  You are advised.)

You may think Kevin's Turkish/Kurdish alliance is nuts, but a real journalist last fall apparently had a similar thought. 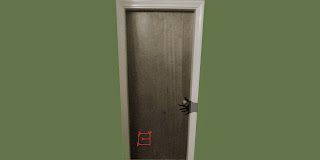